By KL 0 Uncategorized No tags Permalink 0

So getting going on this blog thing has been difficult to say the least. Hence the lack of posts. Way to falter from the beginning, huh?

So, after breaking my website, and conflicting schedules with my wonderful developer who has been totally tolerant of my crazy, I’m just about ready to start posting. But, what am I going to post? In my excitement of starting the blog I had planned a consistent month of content….But now I can’t really use most of it. A) Most of it is now out of season (i.e. cute Halloween DIYs and decor photos) and  B) Some of what I have planned on I haven’t exactly finished – I wasn’t feeling super motivated when I didn’t know how long it would before posts could be realized.

So now, I’m back to negative one. I’ll work on a few weeks of posts, slower than I hoped and push my creativity to work as quickly as possible. In the meantime, I have a few travel posts to throw together and some photo editing to go with it.

Big things are coming. It’s time to do, not die. 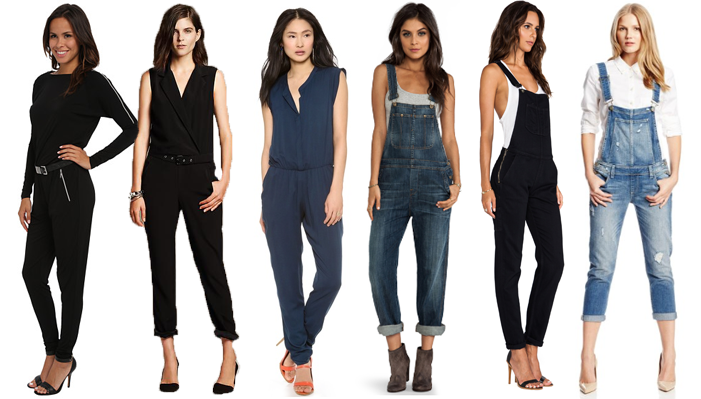 I can’t even tell you how happy I am that jumpsuits are still on trend this fall and now we get the added bonus of the comeback of the (GASP!) overall. Seriously, it’s crazy. Rompers/jumpsuits have been back on the scene for awhile…and the overall has slowly been clawing it’s way back to fashion relevance and now we are really seeing them step it up. And what’s not to love? They are easy, they are stylish and current. Who doesn’t love the idea of just slipping on a piece with no stress? That’s a major reason why we all wear dresses, right? Now throw in the ability to sit in whatever position you please. Don’t laugh. Sometimes that can make or break the day.  These are some of my picks for the season:

END_OF_DOCUMENT_TOKEN_TO_BE_REPLACED

I know I’m not a blogger as of yet. I can write, but I’m short of some key skills. My photography is surpassed by my five year old. I lack my three year old’s confidence to put my creativity out there. But I’m hoping to grow all those skills and more along the way. And I hope to find some readers who are willing to follow me on my journey.

If you’re actually reading this…thank you for taking the time. Either you thought enough of my blog to read pretty far back or you’re someone who I wanted to share this with early on. Either way I find so much love in the fact you’re reading my words.

Welcome to WordPress. This is your first post. Edit or delete it, then start blogging!

Configuration error or no pictures...